Choose the dynamic sophistication of the Windy City for your next program. Our savvy Chicago team loves to create one-of-a-kind events including destination incentive programs, team-building and corporate social responsibility initiatives. We can’t wait to impress your participants and make you look great.

"The whole team was amazing to work with and I would highly recommend them to others in my organization. They handled things with professionalism and were great partners."

Bringing Life to the Party

Bringing Life to the Party 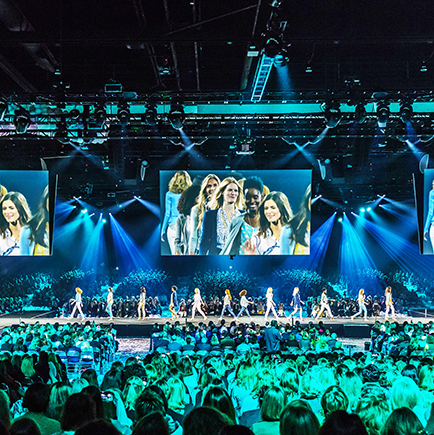